The influential British artist Linder Sterling has been welcomed as the inaugural artist-in-residence at Chatsworth ahead of a major exhibition of her work next year.

Linder – who has just received the largest art prize in the UK –  has exhibited internationally, and is one of only three artists to be the subject of a major touring retrospective, originating from the Musée d’Art Moderne de la Ville in Paris.

The work informed by her time at Chatsworth – the first ever artist residency at the stately home – is to be shown at Nottingham Contemporary (24 March—17 June 2018) as part of a wider exhibition and major retrospective titled The House of Fame. An exhibition of some of the pieces created from her residency will also be shown at Chatsworth (24 March-21 October 2018).

The announcement comes just after Linder received the Paul Hamlyn Foundation Award which is intended to give artists the freedom to develop their creative ideas and to grow both personally and professionally.

Linder has worked with the photographic image for over four decades. She works with found photographs from the early 20th century to the present day, utilising the techniques of photomontage to create new imagery and new meanings distinct from her source material. Linder’s photomontages are often incorporated within other disciplines, including fashion, ballet, cosmetics, performance, film and interior design.

During her residency, Linder will immerse herself in the life of the estate for six months, experiencing the landscape, changing seasons and everyday lives of those who live and work at Chatsworth. She will create a new image bank to provide a resource for future photo montages as a way of taking Chatsworth ‘out into the world’. Other ideas she is exploring include: producing an incense from the aromatic woods and plants on the estate; creating images on textiles in collaboration with fashion designers; recording oral histories, and using the everyday sounds of the house within musical compositions.

Linder said: “After my first month at Chatsworth, I’ve already learned how to turn back the hands of time, both literally and metaphorically. At the end of October, I turned the hands of the church clock backwards to mark the passing of British Summer Time. The hands of the church clock groaned, as if they knew that they were moving contra natura. I’ve also become adept at time travel, studying various treasures from the collection in order to steer my course through centuries past. Time here folds in upon itself, it’s a very heady sensation, one that’s hard to resist. The new works that I’m making in situ will mirror this and all of the above.”

The Duke of Devonshire said: “Chatsworth is pleased and proud to welcome the artist and musician Linder Sterling as our very first artist-in-residence. We are tremendously excited to invite Linder to interpret Chatsworth through her own particular lens as she seeks to create new ways to communicate and transport experience of her encounters beyond Chatsworth.”

Chatsworth will also be making a number of loans from its collection for the Nottingham Contemporary exhibition which forms part of the Grand Tour – supported by the Arts Council – bringing together cultural organisations across Nottinghamshire and Derbyshire. 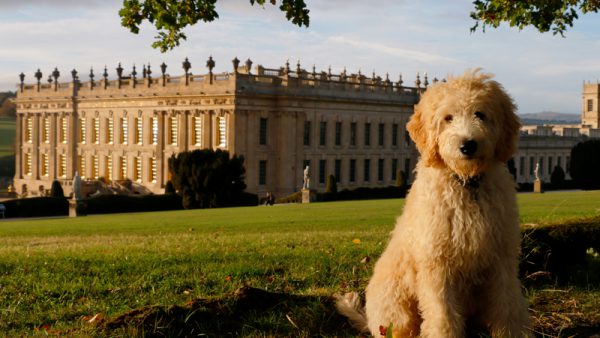 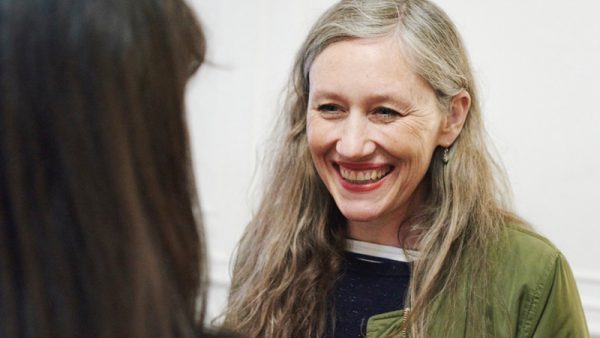 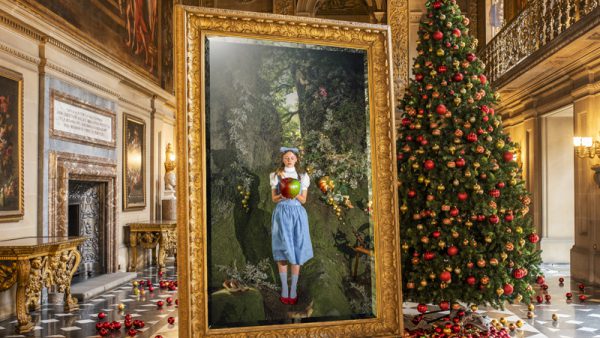