With a performance by the Royal Philharmonic Orchestra, four world-class soloists and a spitfire fly-over by the Headcorn-based Aero Legends against the backdrop of the Castle. John Rigby will be hosting and conducting the Royal Philharmonic Orchestra, and says the concert is guaranteed to have the audience “singing and dancing into the summer night”.

“This is more than a concert,” said John Rigby, “it is a spectacular signature event unique to Leeds Castle, with its diverse classical orchestral programme, interwoven with specially selected choral and solo pieces with the visual spectacle or field guns, superb fireworks and iconic aircraft displays.” 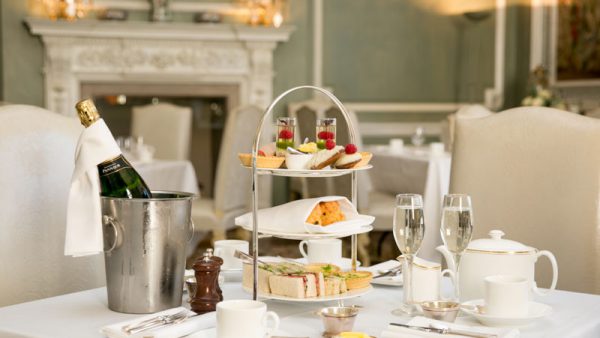 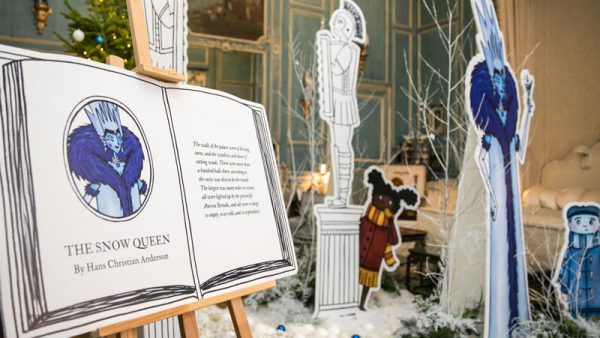 This Christmas, Paddington™ will join a selection of festive stories told through illustration as Leeds Castle presents ‘Once Upon a … Continued 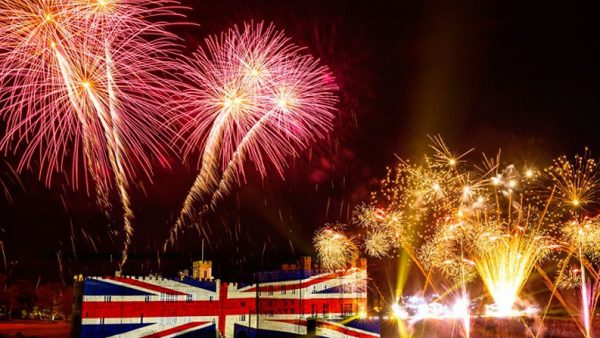 25,000 starbursts will fill the sky above Leeds Castle for the biggest firework display in the South East of England. … Continued