A stunning Aston Martin One-77 hypercar is one of the latest dream machines to be confirmed for the A-Plan Insurance sponsored Beaulieu Supercar Weekend on August 4th & 5th, which will see more than 750 supercars roar into the grounds of the National Motor Museum.

One of the most exclusive Aston Martins ever built, the landmark One-77 is sure to cause a stir with show-goers as it joins the Supercar Evolution display, a brand new show feature for 2018. With jaw-dropping looks and a 7.3-litre V12 engine producing 750bhp, this finely-honed flagship model is one of just 77 examples built. It will be joined by other Aston Martins to represent the marque’s proud history, including a racing-inspired Vantage GT12.

More of the world’s greatest supercar builders will be represented in Supercar Evolution, including Ferrari, Lamborghini, Mercedes-Benz, Ariel, Ford, BMW and Toyota, with the latest jaw-dropping models alongside their historic counterparts to bring automotive history to life.

Honda will be celebrating the history of its high-performance Type R models with a showcase of these impressive machines, ranging from the 1990s up to present day, while Retro Rallycross will be displaying an incredible selection of historic rally cars. In the Super SUV Secret Garden see some of the greatest all-terrain performance vehicles ever built.

Look out for club stands packed with supercars, with marques such as Lamborghini, Marcos, Porsche, Lotus, Ferrari, McLarenand TVR all represented. While on the Saturday of the show, see up close a McLaren P1 MSO, a specially modified McLaren Special Operations version of the legendary hybrid hypercar, and a Ferrari F12tdf, just one of 799 uprated examples of the V12 supercar built in homage to the Tour de France motor race.

Throughout the weekend, action-packed demonstration runs will run twice daily, as high performance machines of the road and track are put through their paces on Beaulieu’s Chestnut Avenue, demonstrating their impressive acceleration and braking capabilities. New for 2018 is a giant screen for a grandstand view of the action as it is broadcast live.

Families will love the adrenalin-fuelled excitement of the supercar sound-off, which sets the sportiest supercars against each other in a contest to discover which has the best sounding engine. The winner, which rouses the loudest cheer from spectators, will receive a celebratory trophy.

Beaulieu Supercar sponsor A-Plan Insurance is one of the UK’s largest independent high-street insurance brokers and was established in 1963. The company provides a complete range of competitive insurance products to consumers and small businesses through its network of 90+ branches across the UK. A-Plan prides itself on the highly personal and tailored service it offers to its clients and on its expertise across a wide range of specialist vehicles from hot rods and American imports to the most prestigious supercars. Not only are they experts in this type of specialist insurance but also huge enthusiasts. For more details see www.aplan.co.uk.

Due to high demand, entries have now closed for supercar owners looking to take part in the show with their cars. Please note that no supercars can be accepted on the day without a pre-confirmed booking.

The show opens from 10am-6pm. An event ticket includes entry to the whole Beaulieu attraction, including the National Motor Museum and its collection of more than 250 vehicles, World of Top Gear, On Screen Cars, the ancestral Montagu home of Palace House, 13th century Beaulieu Abbey and the grounds and gardens. 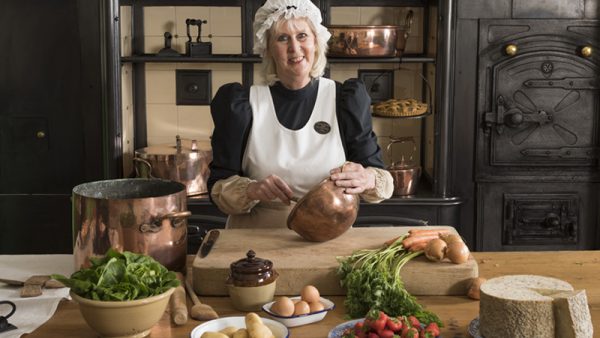 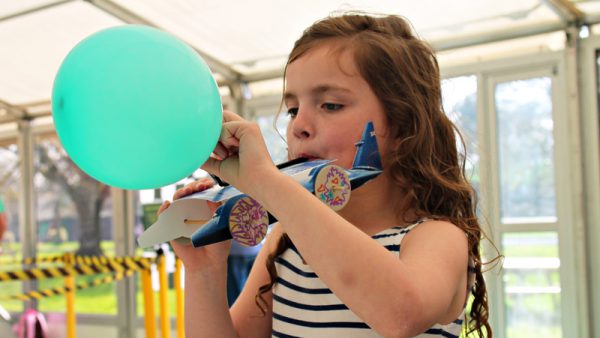 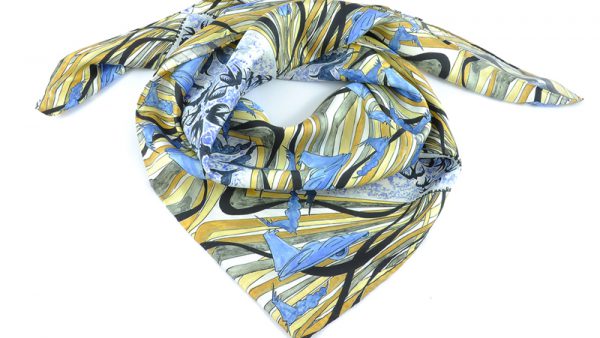