In a new role as General Manager, Conservation Further enhancing the estate’s continued commitment to wildlife, sustainability and conservation in the UK

Jake Fiennes will join the senior management team at Holkham later this year in a newly-created role as General Manager, Conservation.

Peter Mitchell, Managing Director at Holkham, explains the new role: “I am delighted to announce Jake’s appointment to join the senior management team at Holkham later this year.  He will take direct responsibility for the management of Holkham National Nature Reserve, working closely with our team of wardens, with our Advisory Board and with Natural England.  In parallel with this, he will steer Holkham towards the very best conservation practices across the Estate.

Holkham is justifiably proud of its track record in conservation, not just as evidenced by our approved-body status to run a National Nature Reserve, but for our approach to farming, gamekeeping, forestry, landscape management and for our wider sustainability policies in energy, recycling and visitor impact.  Jake’s role will be to seek out and champion all the opportunities to raise our conservation practices and policies to the next level.”

In his role, Jake Fiennes will spearhead and continue to develop the estate’s wildlife programmes, such as Holkham’s award-winning Grey Partridge programme which has been widely acclaimed. Headkeeper Mark Fitzer and his team will report into this new conservation role – Holkham’s keepers play a critical role in creating successful habitats for all the species on the Holkham National Nature Reserve, as well as all gamebirds, songbirds, raptors, wildflowers, pollinators and invertebrates across the Estate.

The Earl of Leicester’s passion for conservation is widely known and apparent from the way the Estate is managed.  Lord Leicester chairs the Norfolk branch of the CLA and the Wildlife Estates, England committee and travels widely in the UK and across Europe to see the best practices in conservation at Estate scale, bringing the ambition and challenge back to North Norfolk.

Lord Leicester commented: “Conservation practices – what really works at landscape scale, how they fit within modern commercial farming and how they are recognised and supported by government – are all changing fast.  I am keen to see Holkham take a leadership role in developing and proving how conservation-focused practices and a supportive approach from DEFRA can push up productivity and make a meaningful and sustained improvement to wildlife habitats.  Jake Fiennes has been a pioneer in this journey and will bring his expertise and ambition to Holkham. I am delighted to see him join our team.”

Jake joins Holkham from the Raveningham Estate in Norfolk where he has been Estate Manager.  In this role Jake has managed all aspects of the 5,500-acre estate, from its contract farming agreements to its property, gardens, forestry, gamekeeping and visitor business and the operation of Raveningham Hall for the owners.

Through this work, Jake has achieved great success in creating a highly productive conservation regime, developing and enhancing a range of farmland species and habitats.  His work has generated widespread interest and has won awards for the Raveningham Estate for its integrated wildlife farming system.

Jake serves as a Trustee and Director for Norfolk Farming and Wildlife Advisory Group (FWAG), as East Anglia’s representative on the NFU’s Environmental Forum, as a Norfolk committee member for the CLA and as a member of the Steering Group for Wildlife Estates, England. 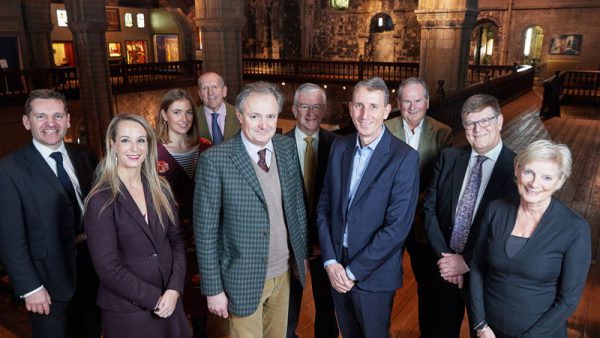 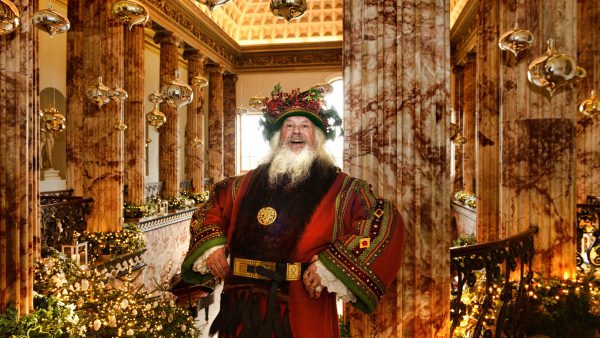 Experience the Magic of Christmas at the Treasure Houses of England

With its unique mix of 10 of the country’s most iconic country houses, palaces and castles the consortium offers festive … Continued 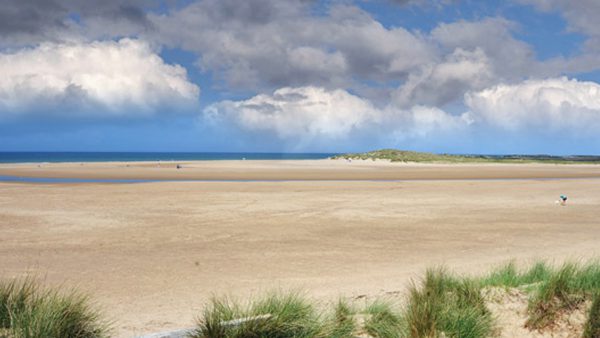 The Holkham Estate Opens ‘The Lookout’