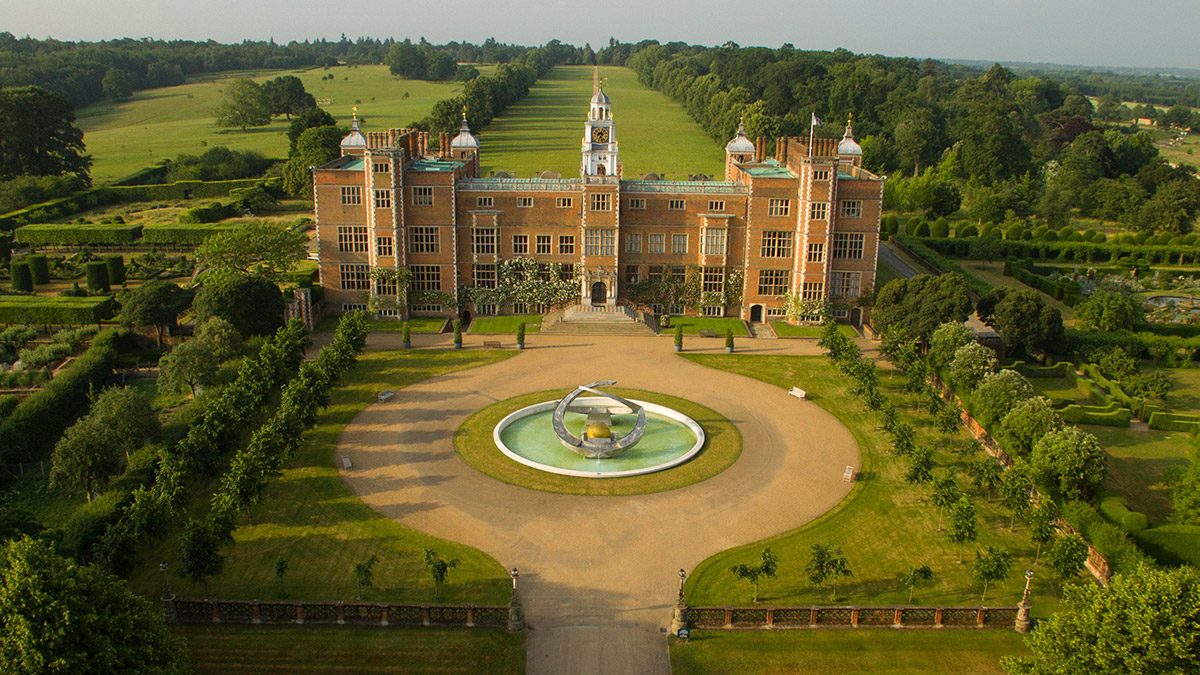 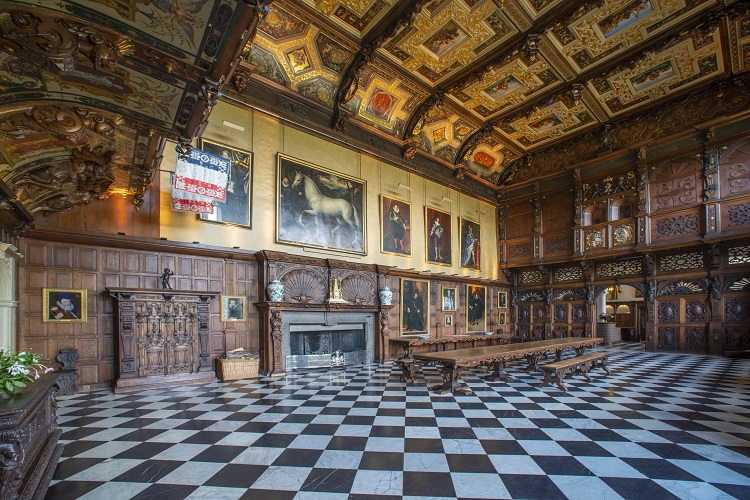 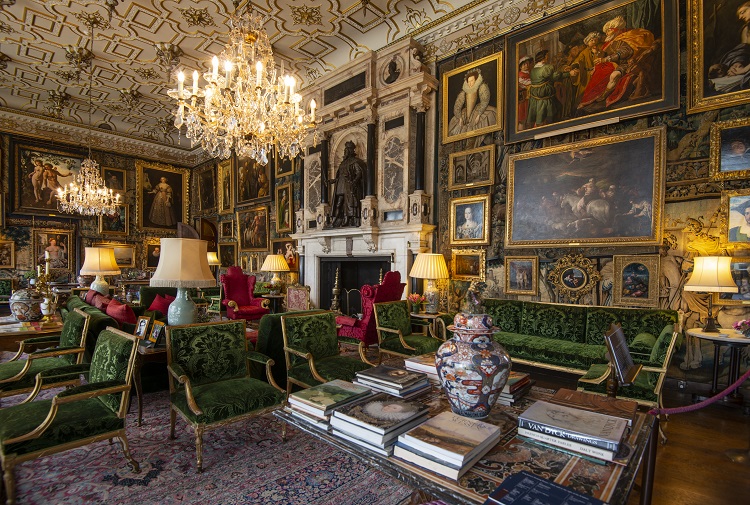 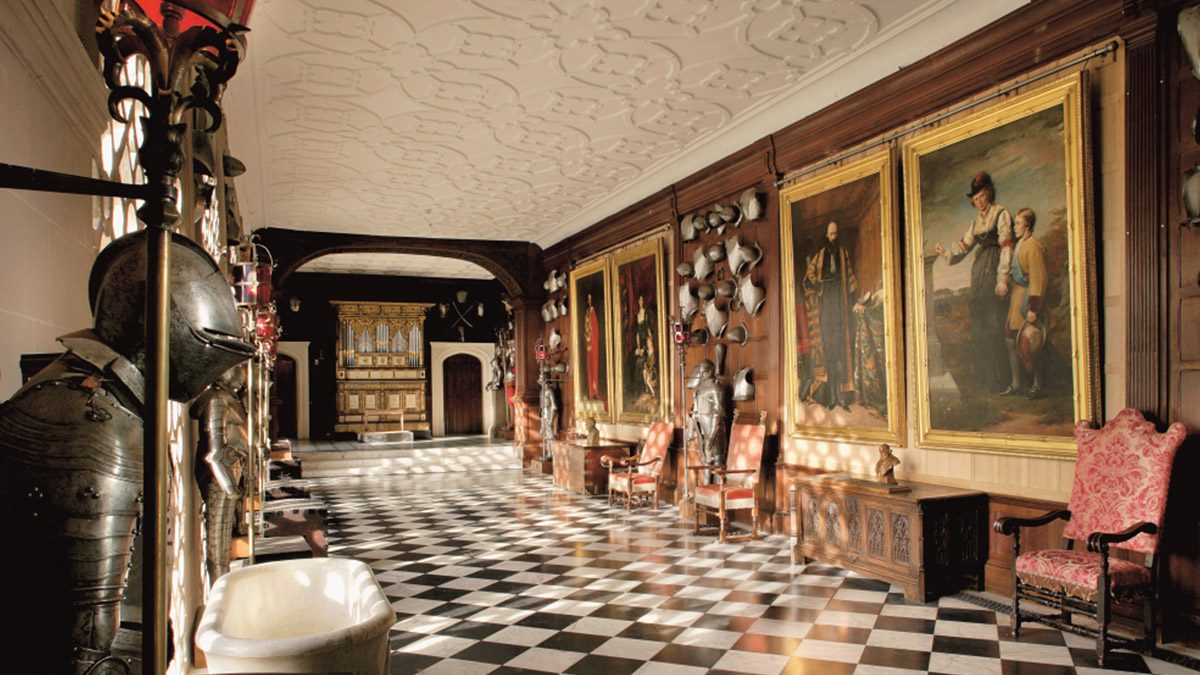 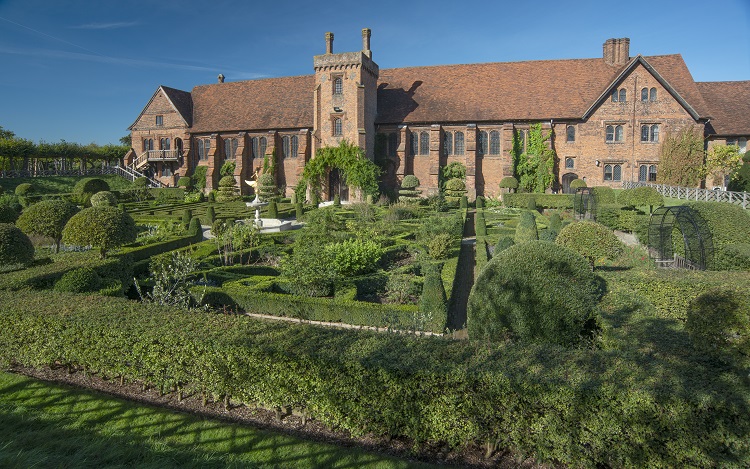 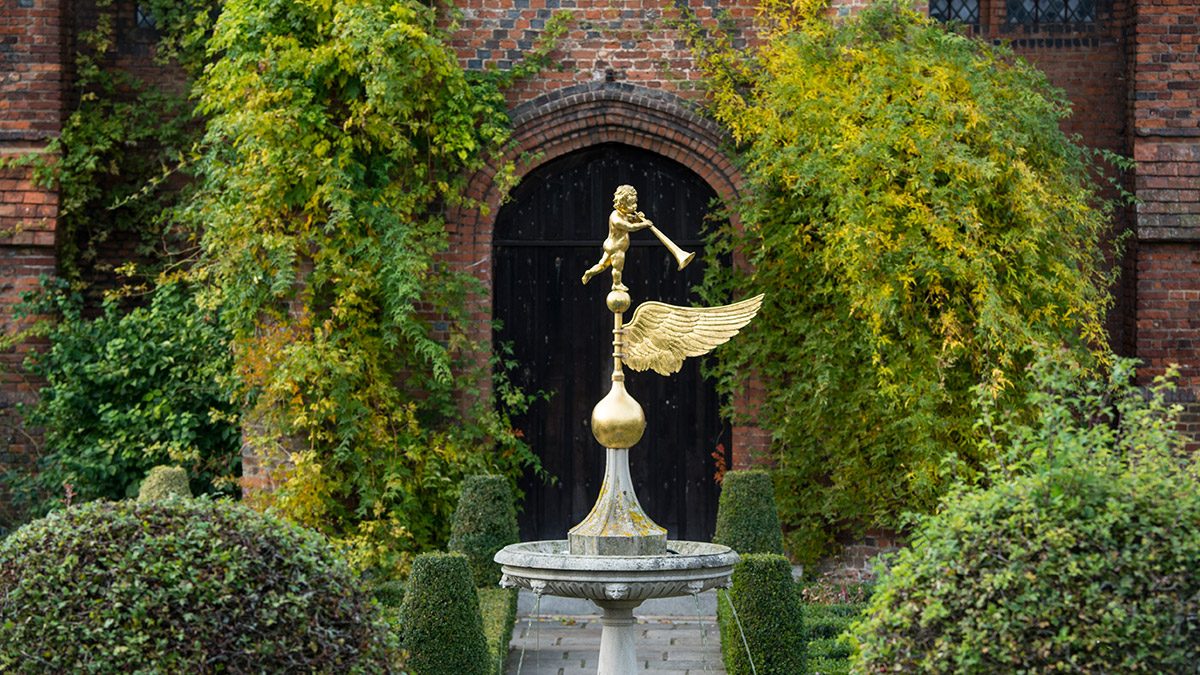 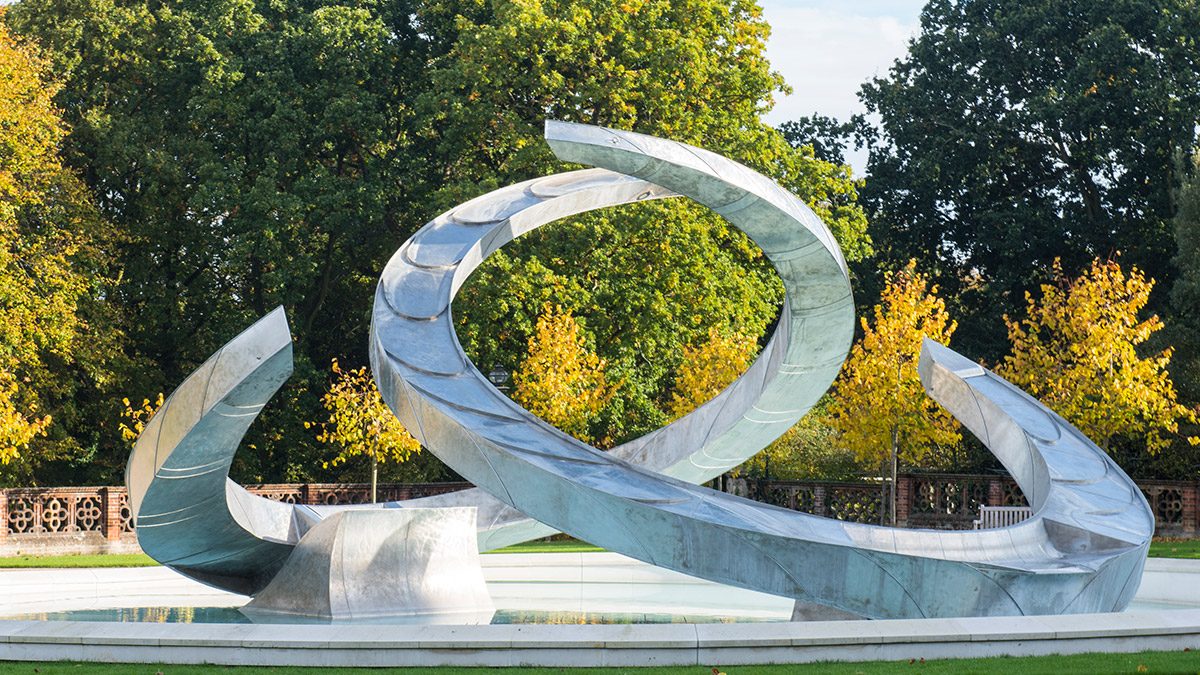 Hatfield House is the home of the 7th Marquess and Marchioness of Salisbury and their family. It was built in 1611 by Robert Cecil, 1st Earl of Salisbury, who was one of Elizabeth I’s most important advisors. Cecil used material from the Old Palace, part of which is still standing today, to build the present house.
Show all Houses

Hatfield House is home to The Rainbow Portrait, perhaps the most colourful Tudor portrait

The magnificent water sculpture ‘Renaissance,’ designed by one of Britain’s most prolific sculptors, Angela Conner, stands to the front of Hatfield House

The Old Palace was built in 1485 by the Bishop of Ely, John Morton. Henry VIII acquired the Palace in 1538 and used it as a nursery for his three children