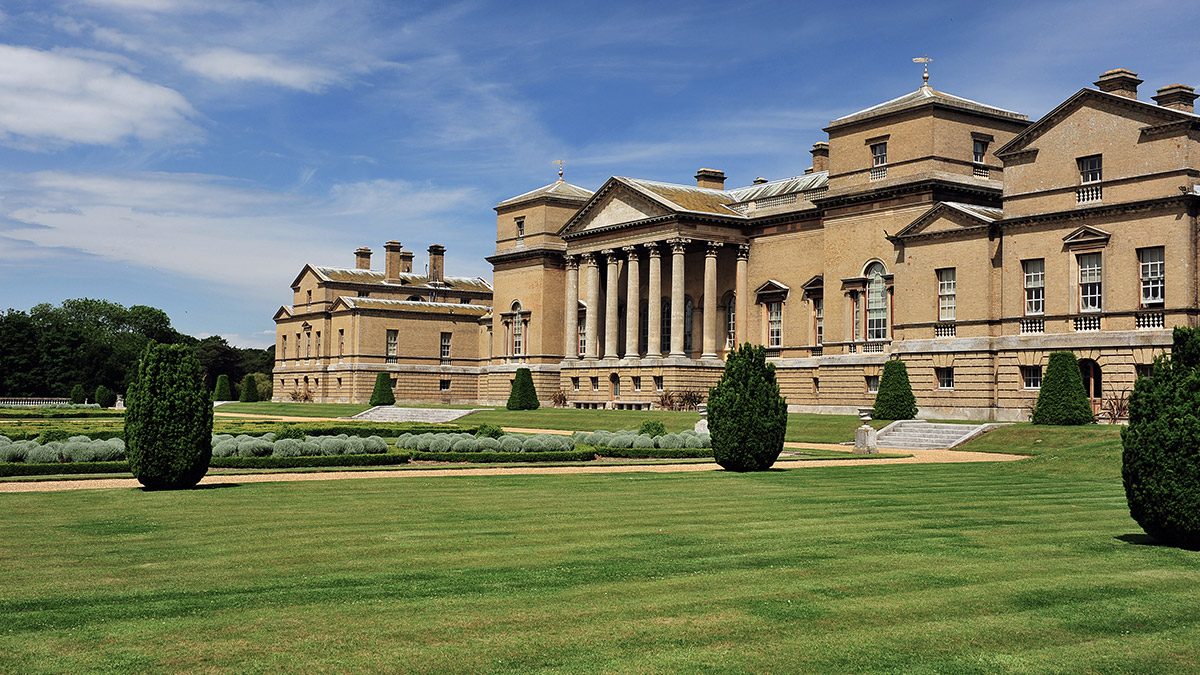 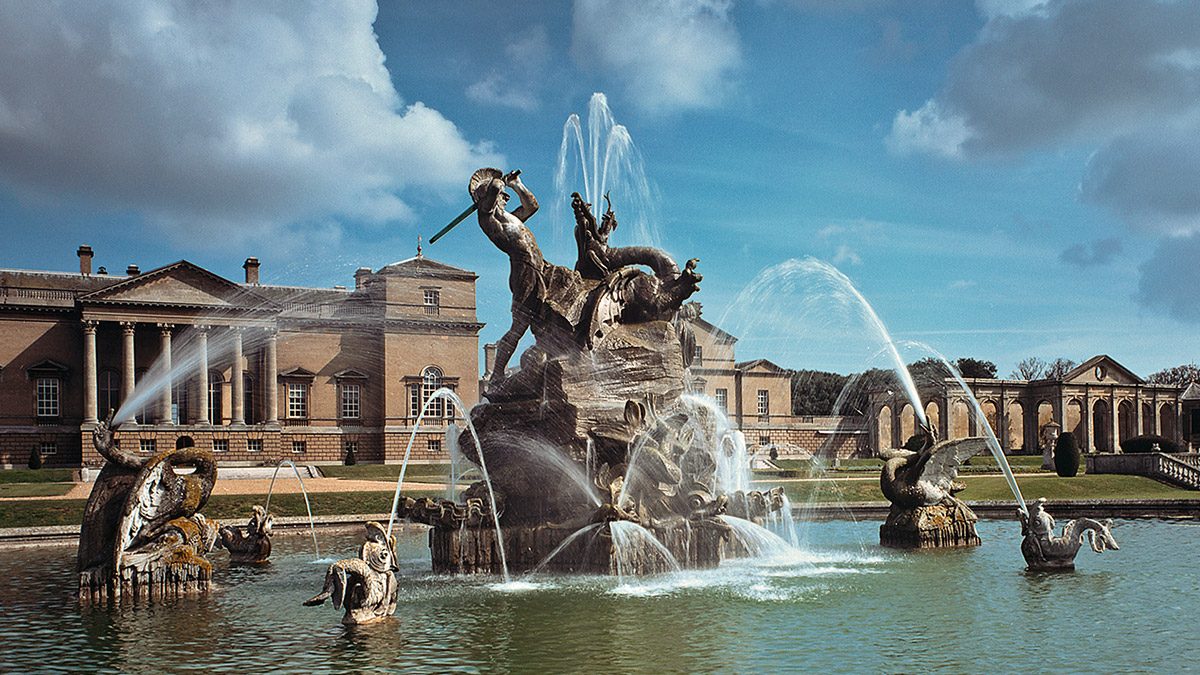 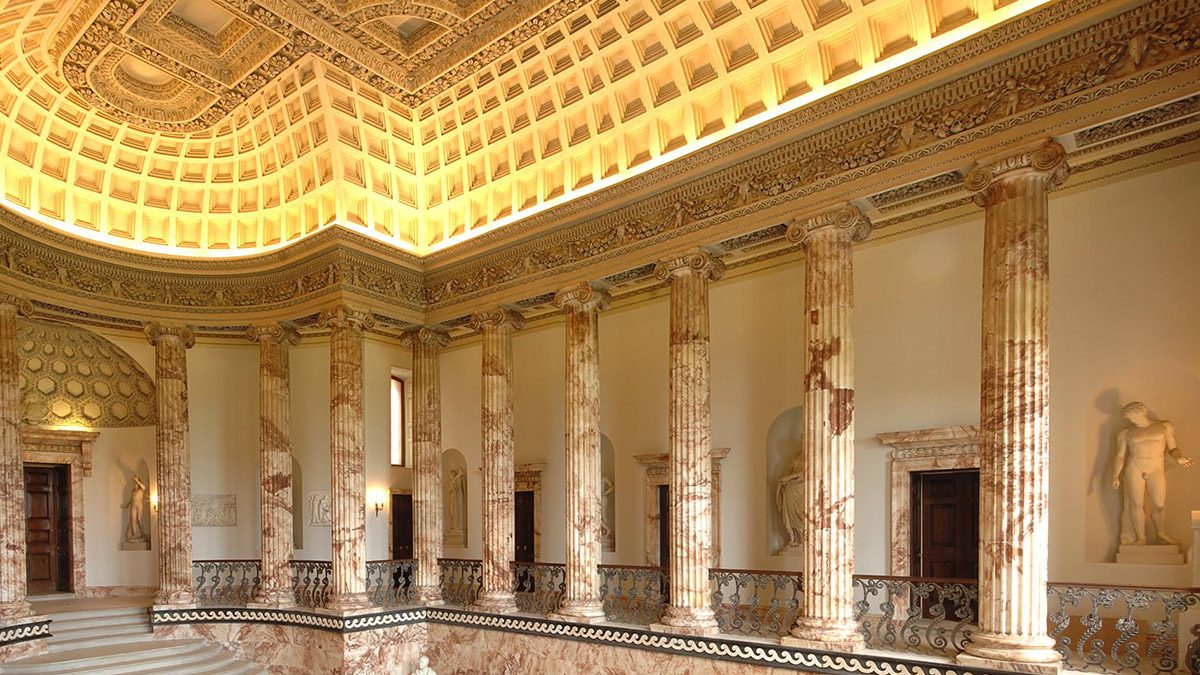 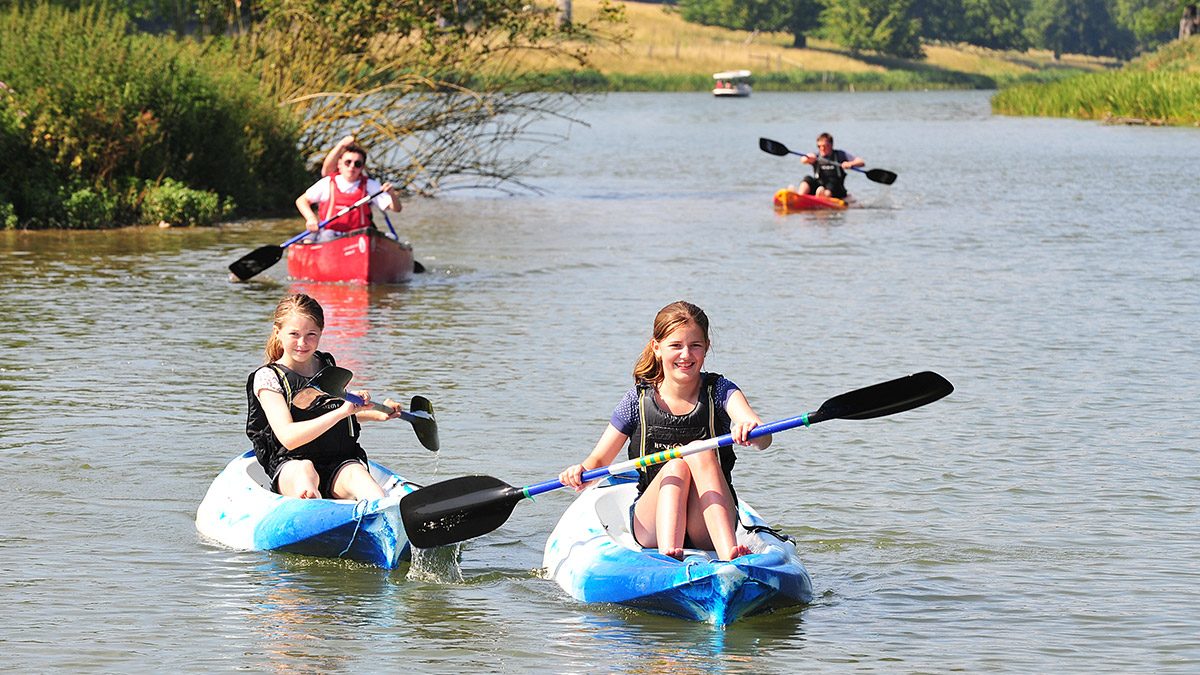 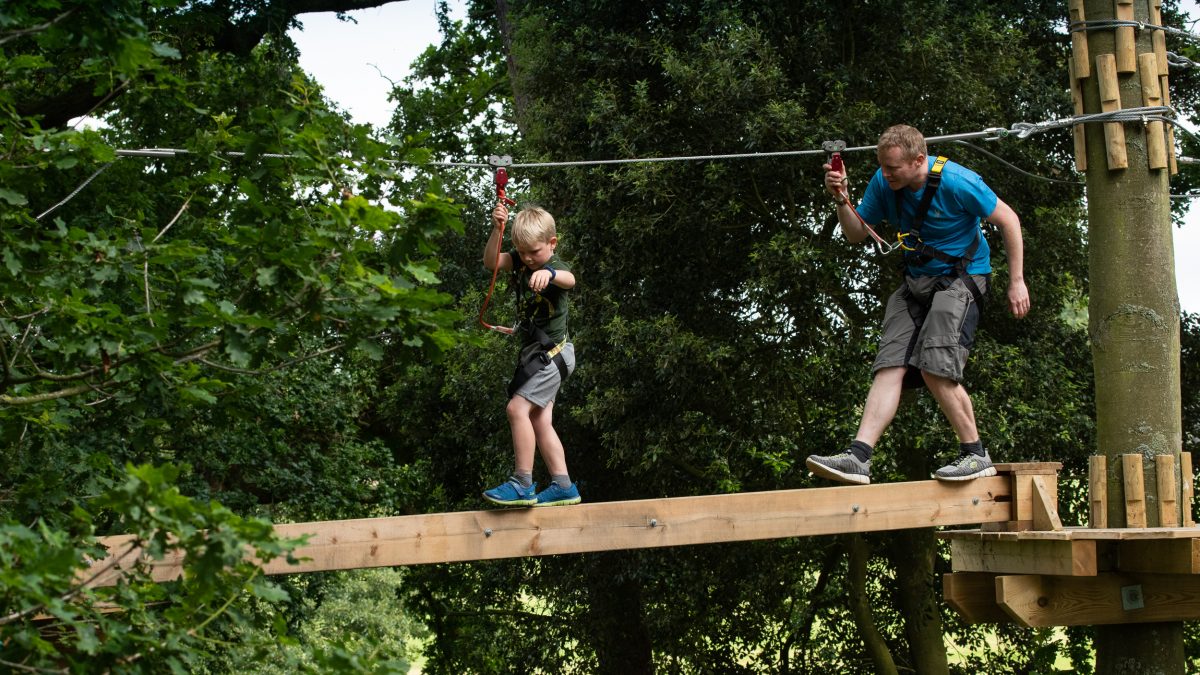 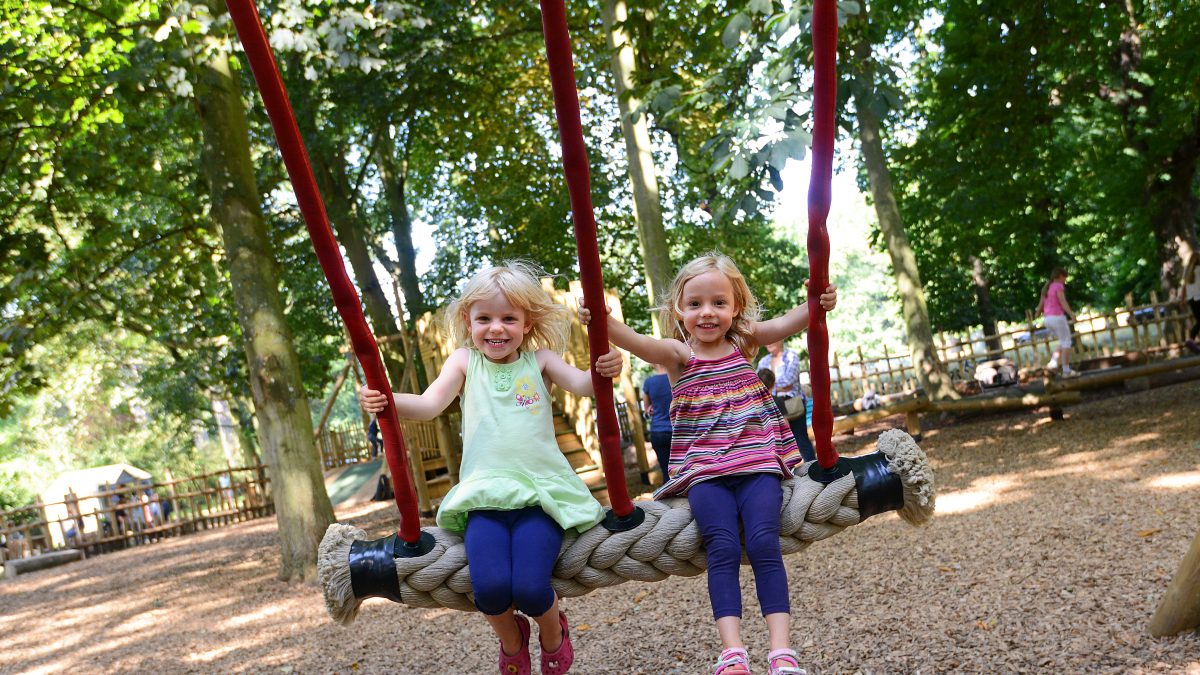 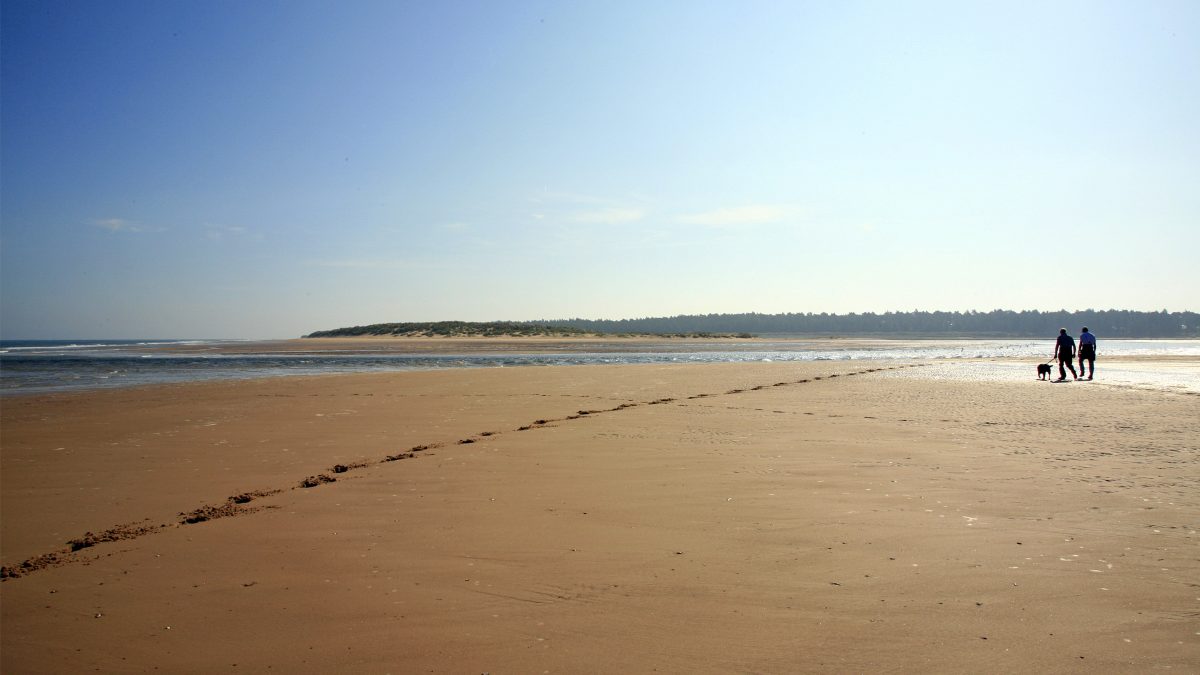 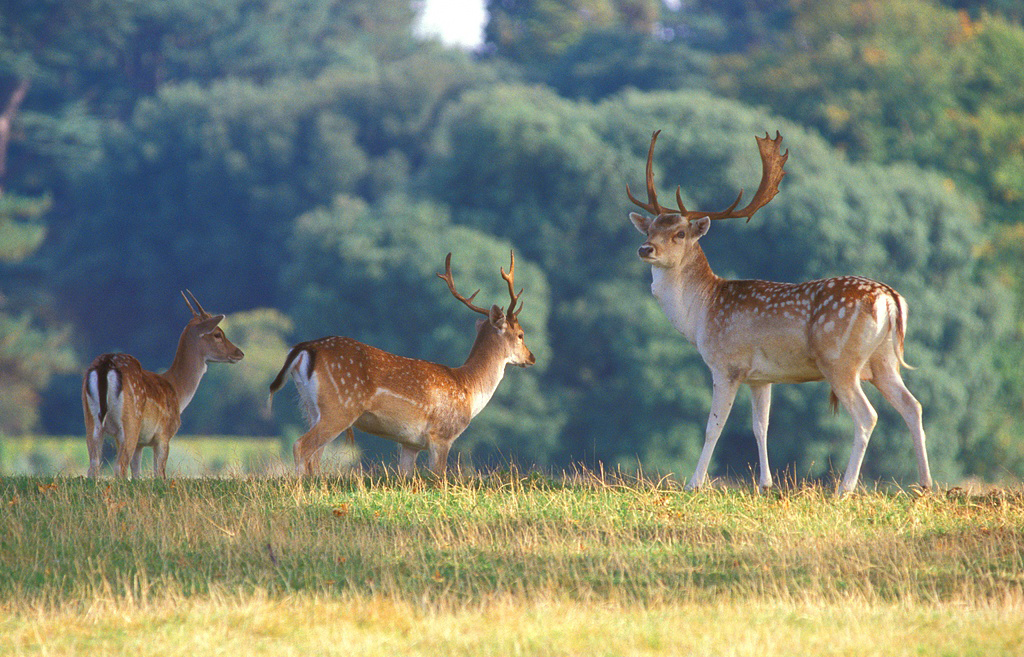 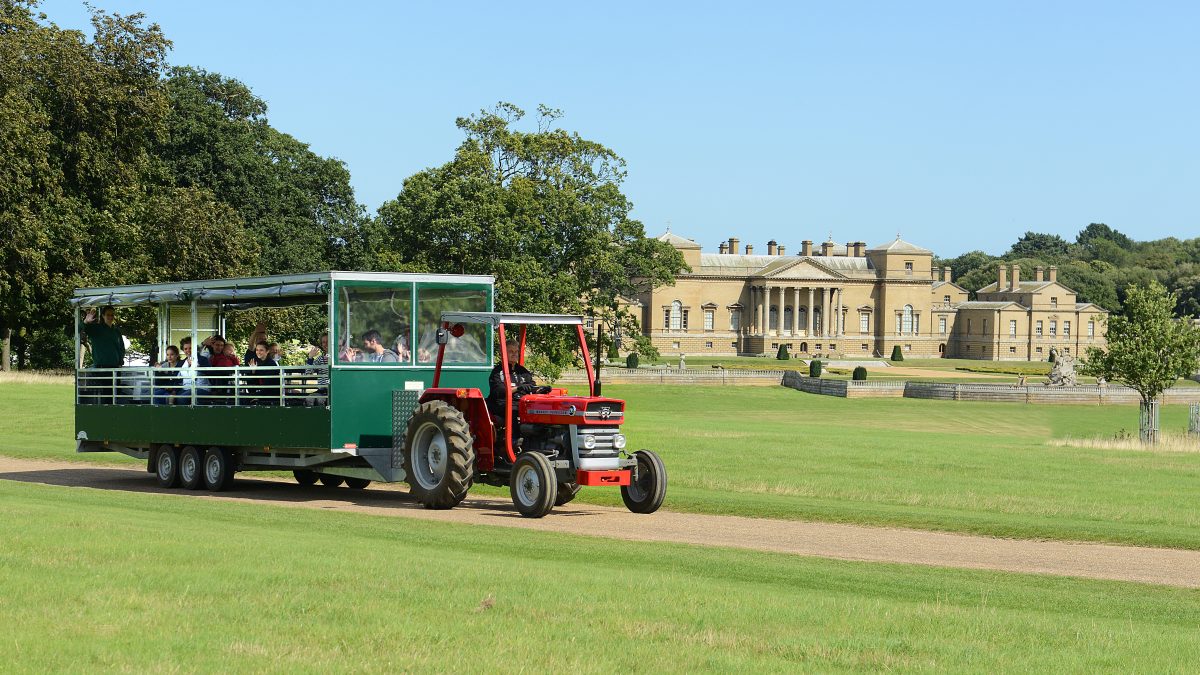 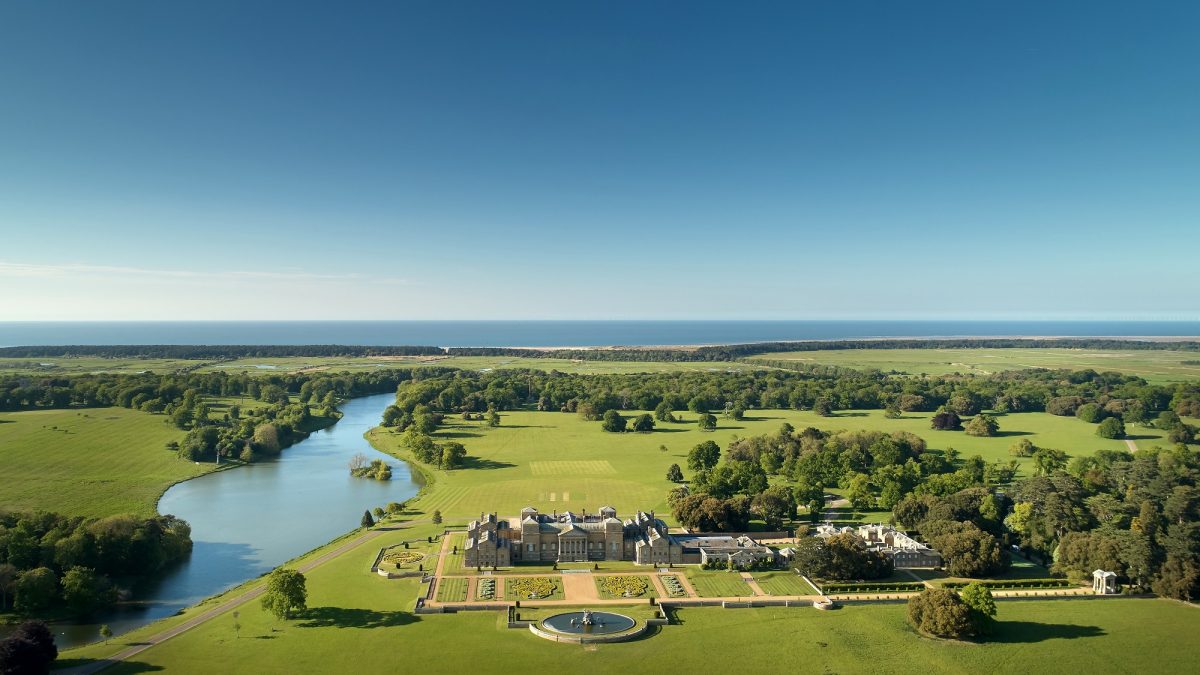 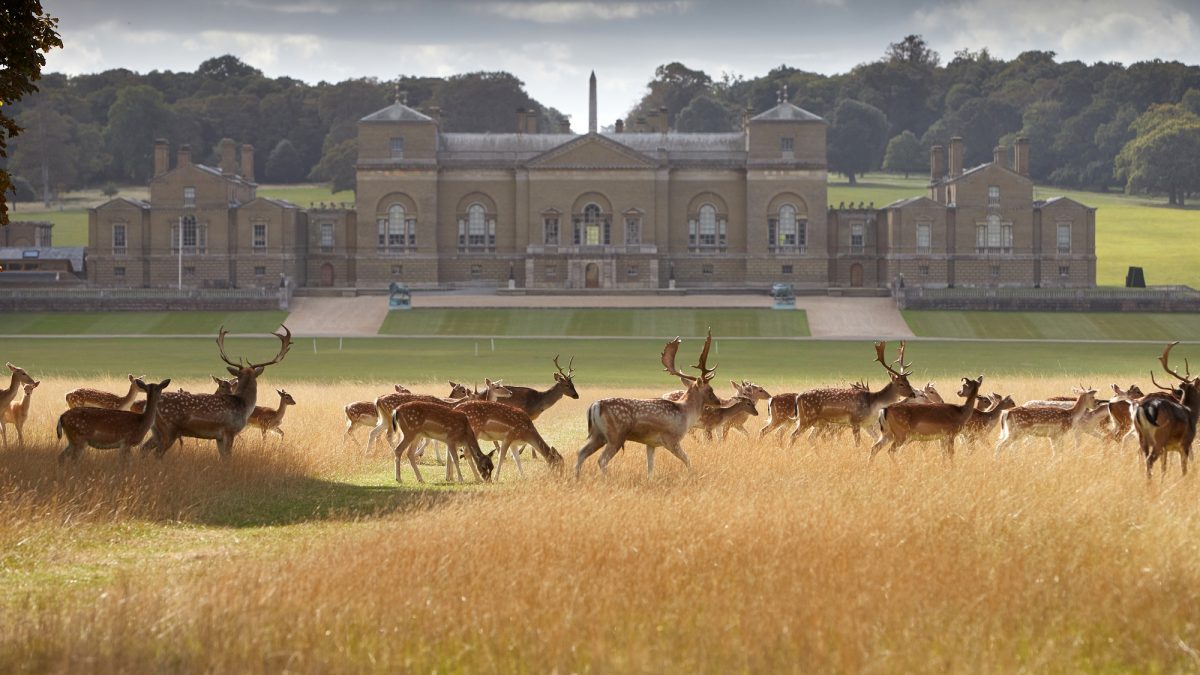 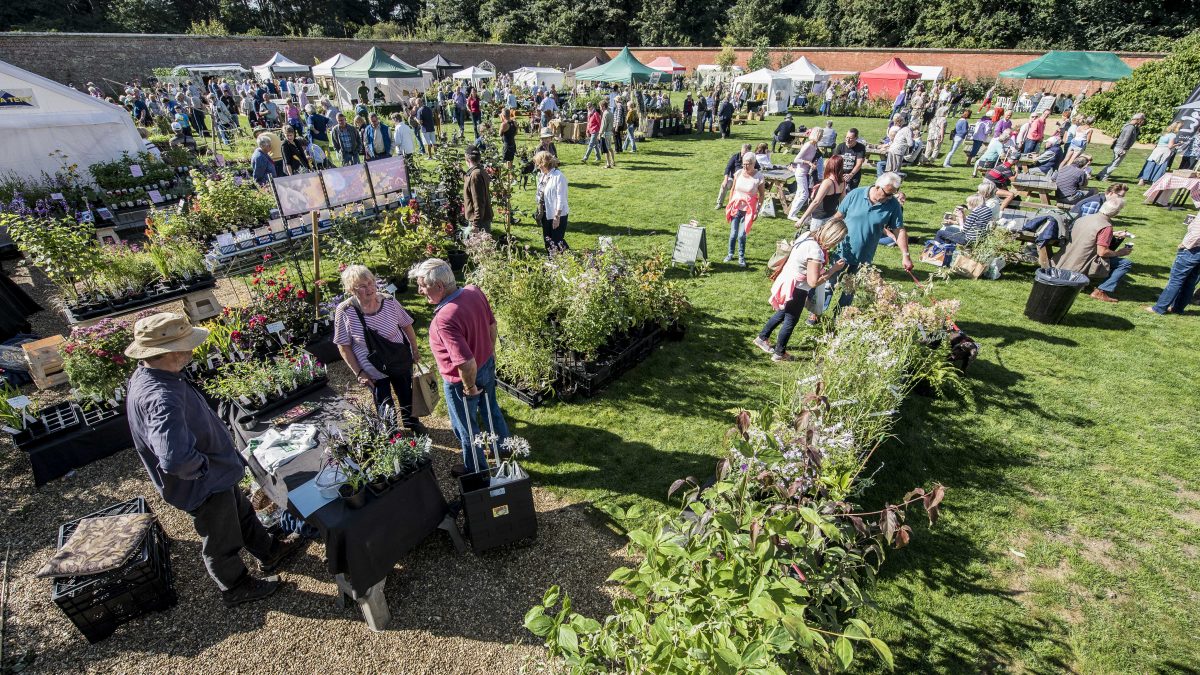 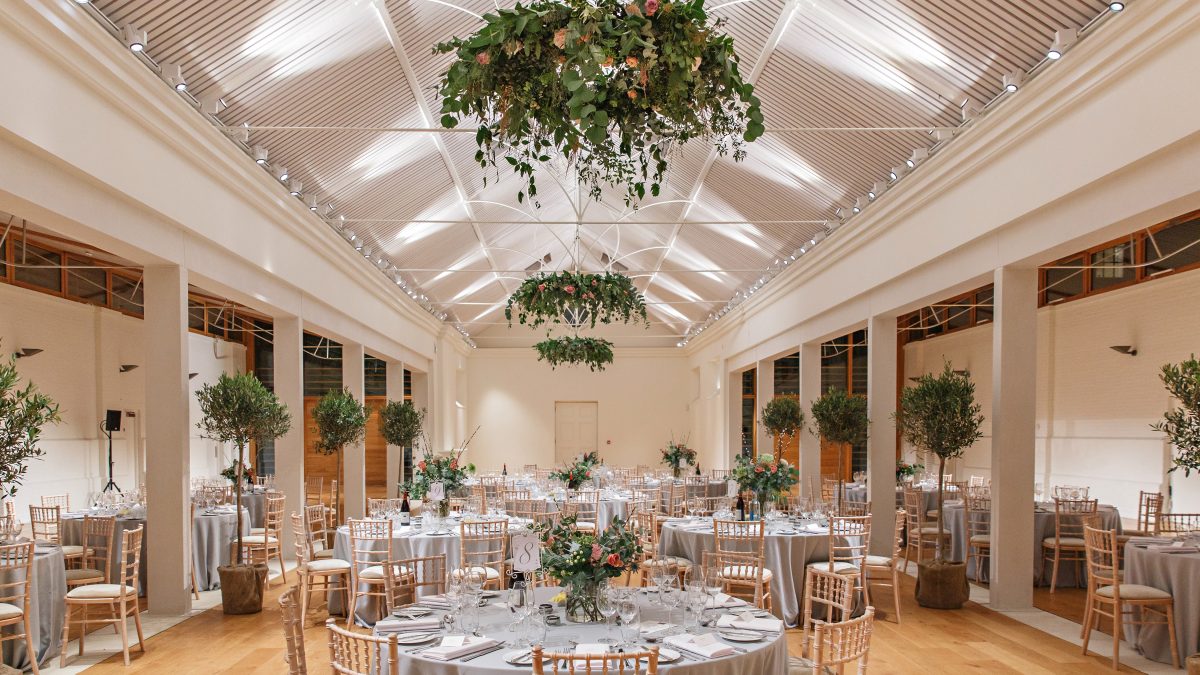 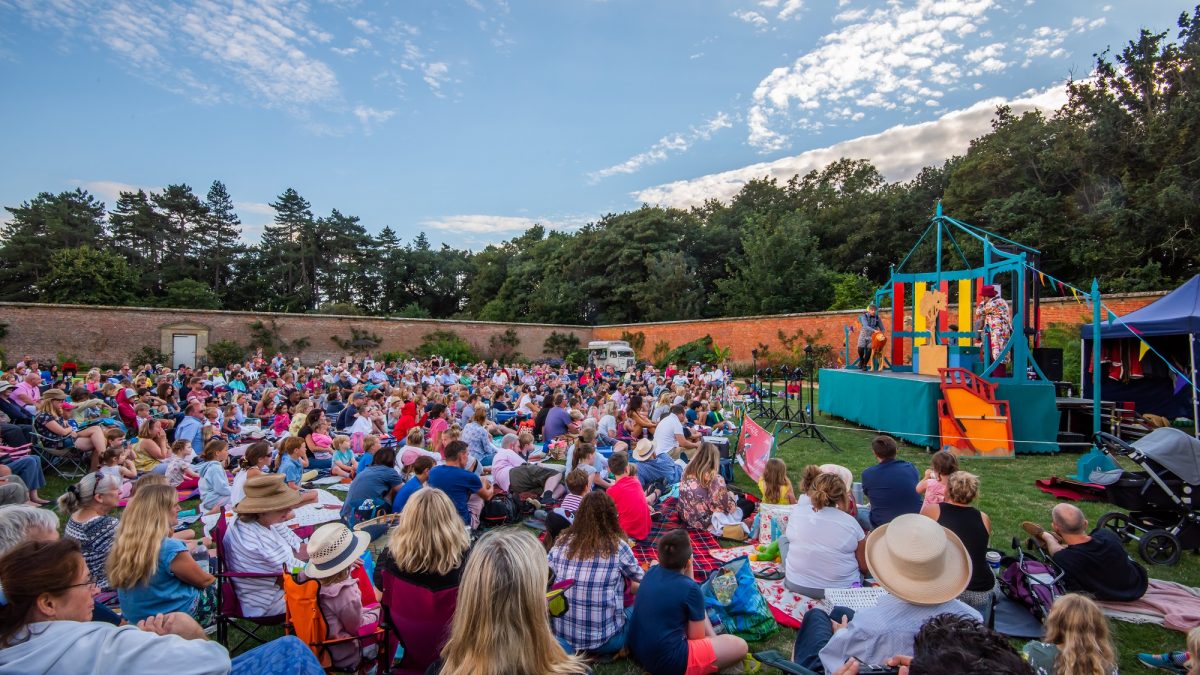 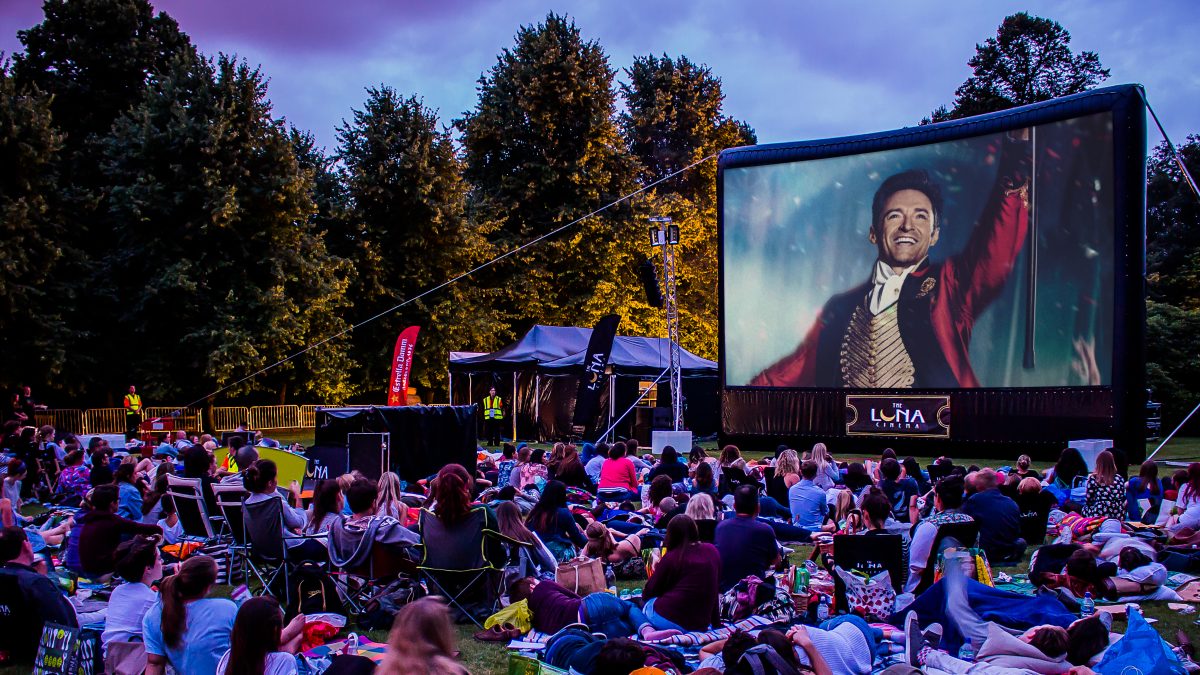 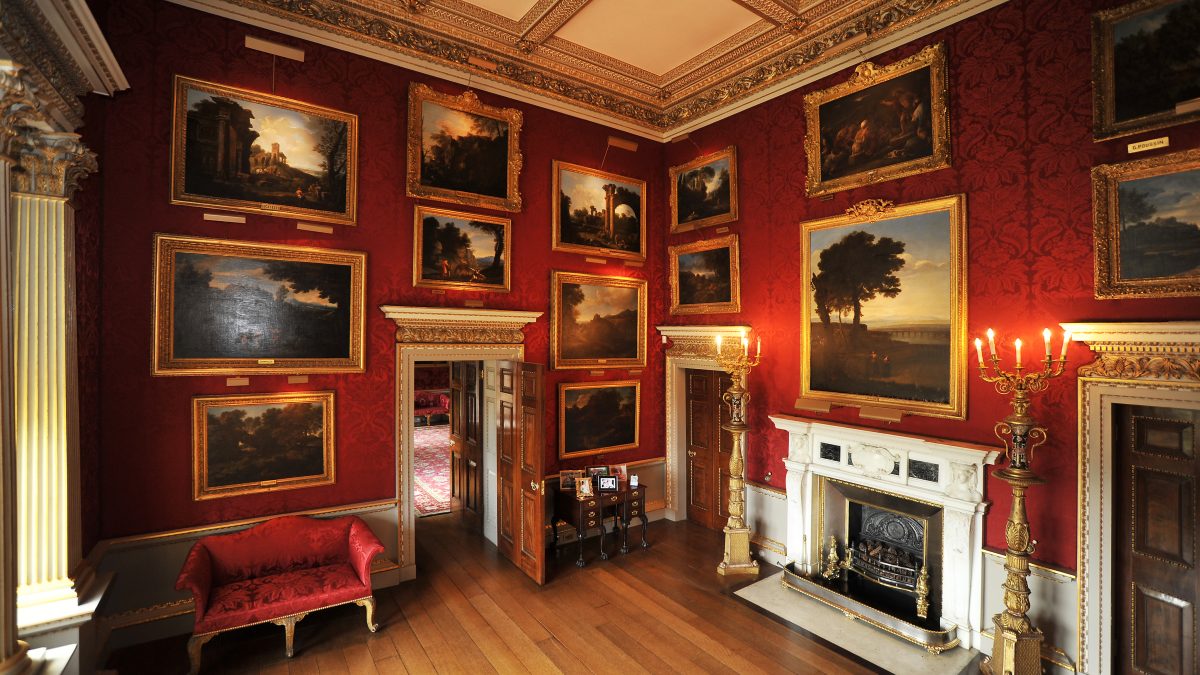 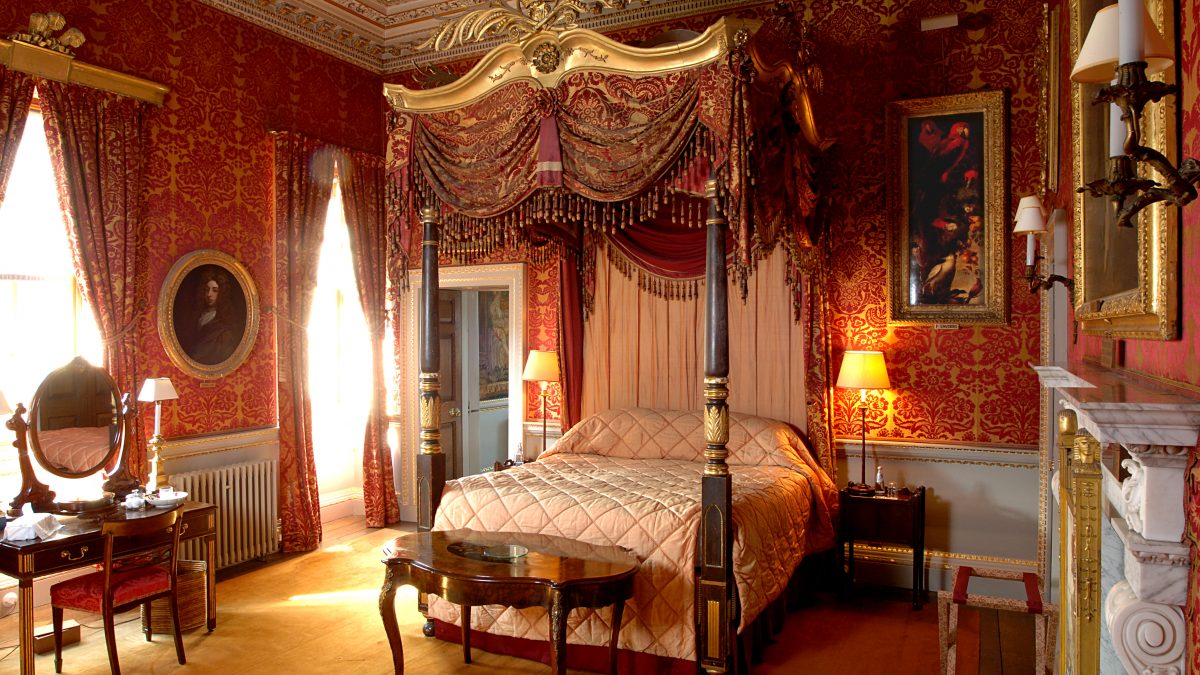 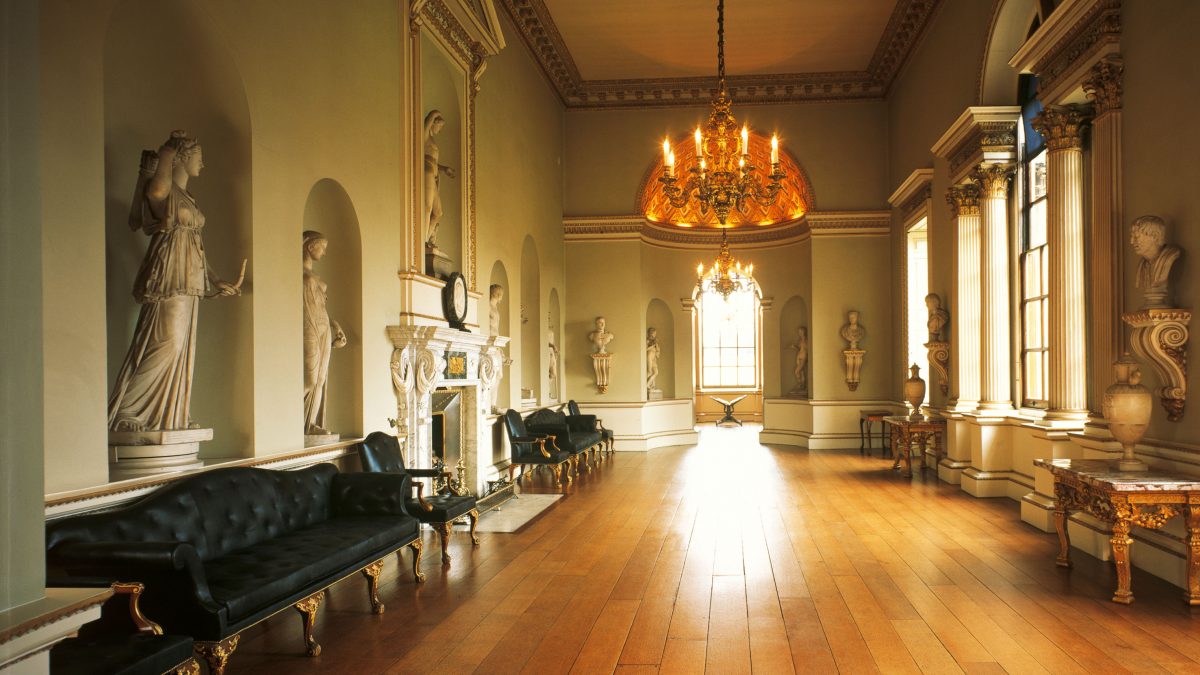 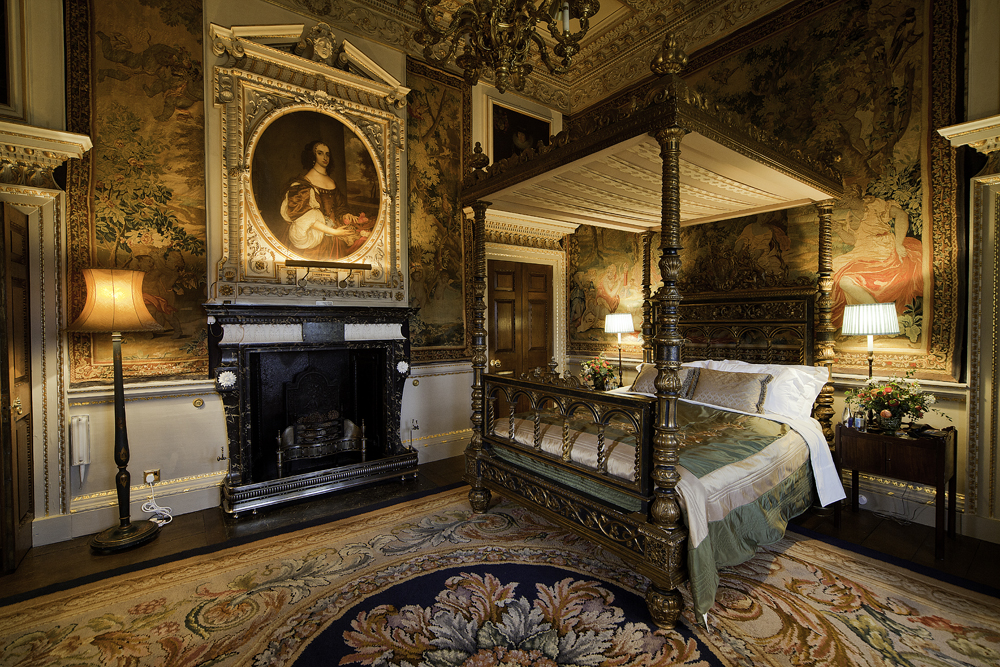 Built between 1734 and 1764, Holkham Hall is the seat of the Earls of Leicester

The Marble Hall is a spectacular introduction to the hall with its 50ft pressed plaster dome ceiling and walls of English alabaster, not marble as its name implies

The evergreen oaks (Quercus ilex) that are such a feature of the Park, are Mediterranean in origin and were brought to Holkham from Italy by Thomas Coke, 1st Earl of Leicester

A Great Day Out at Holkham