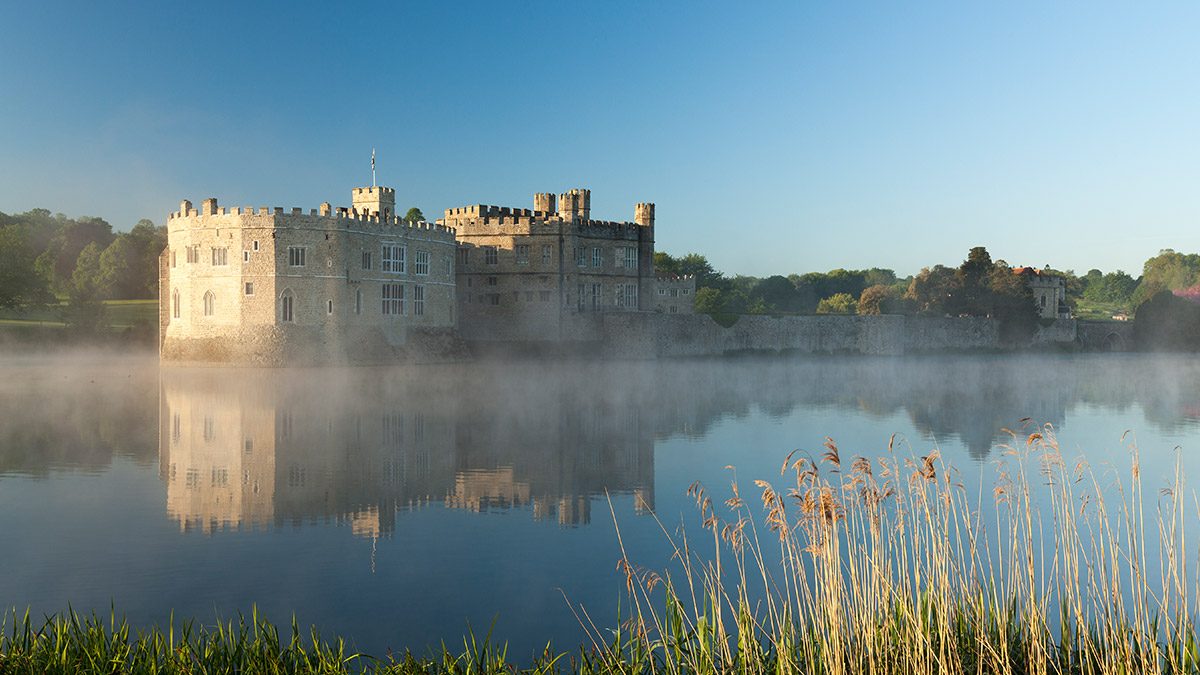 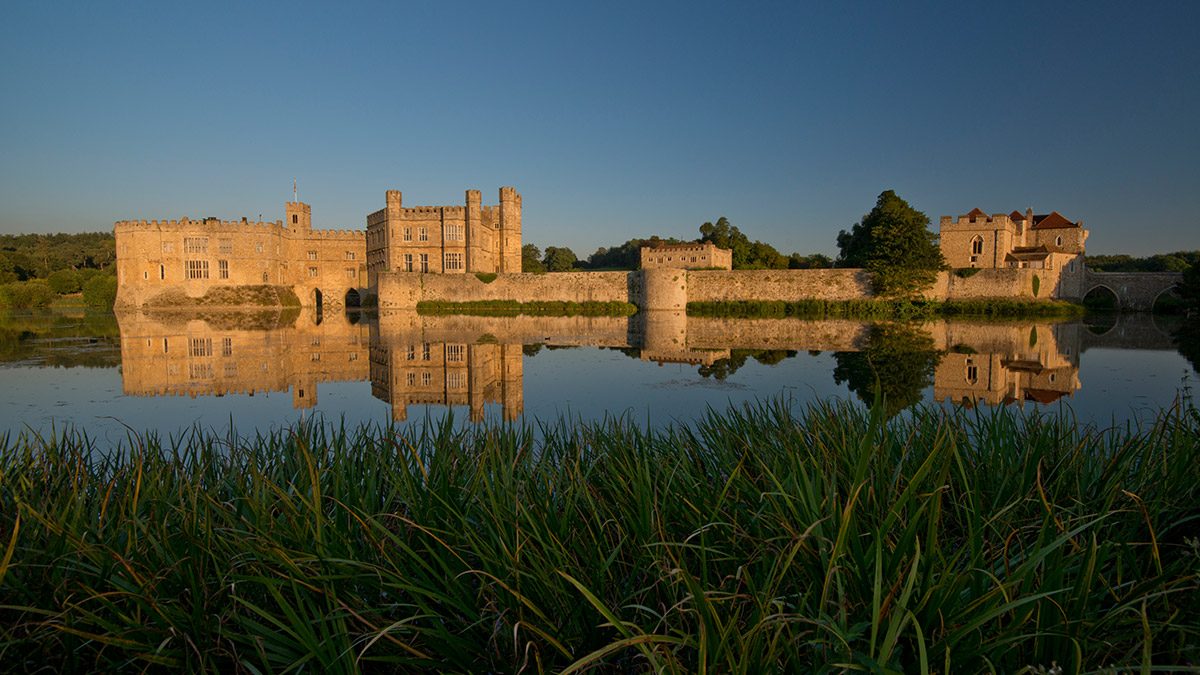 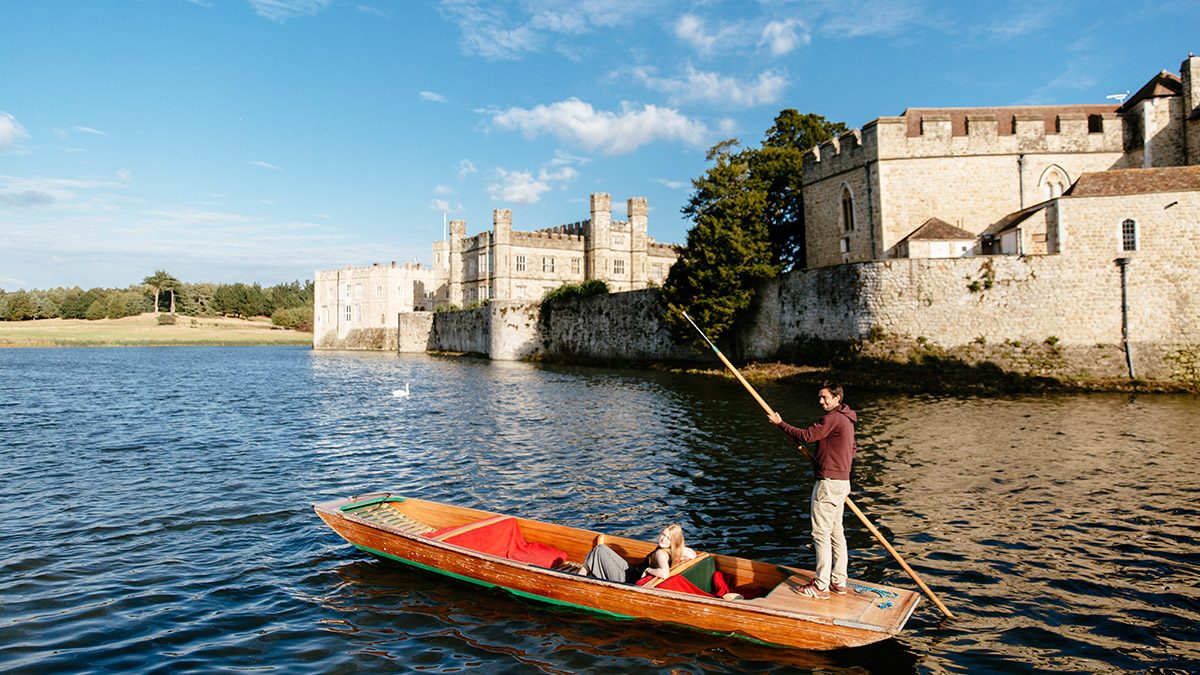 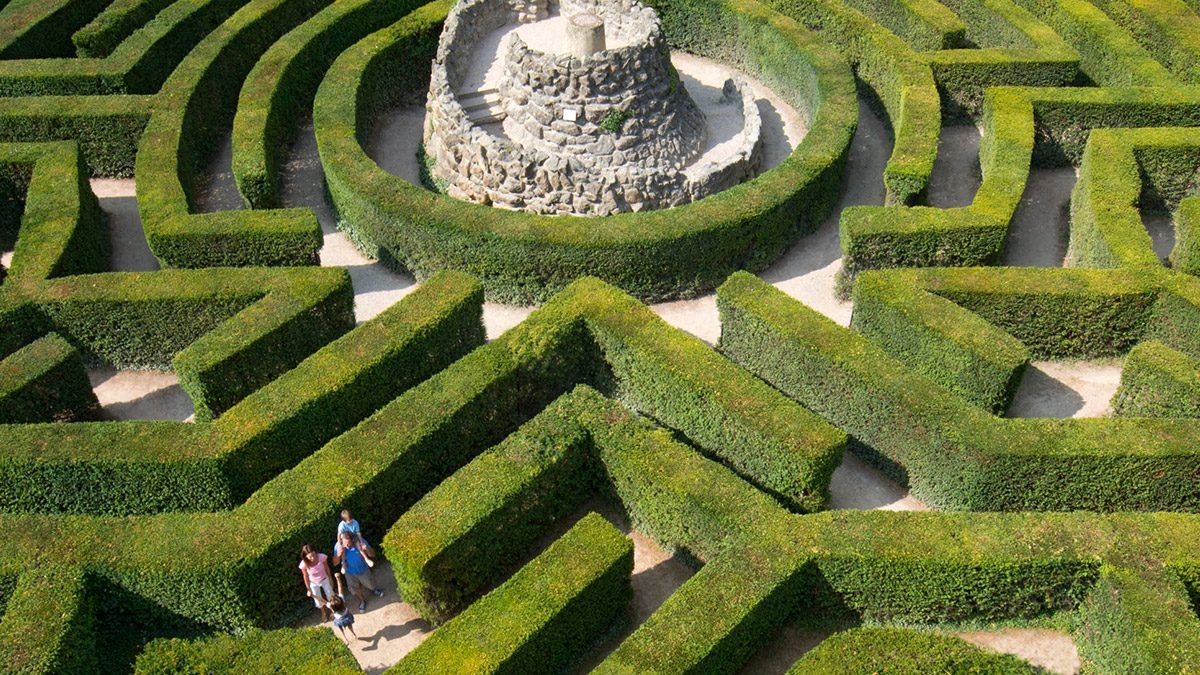 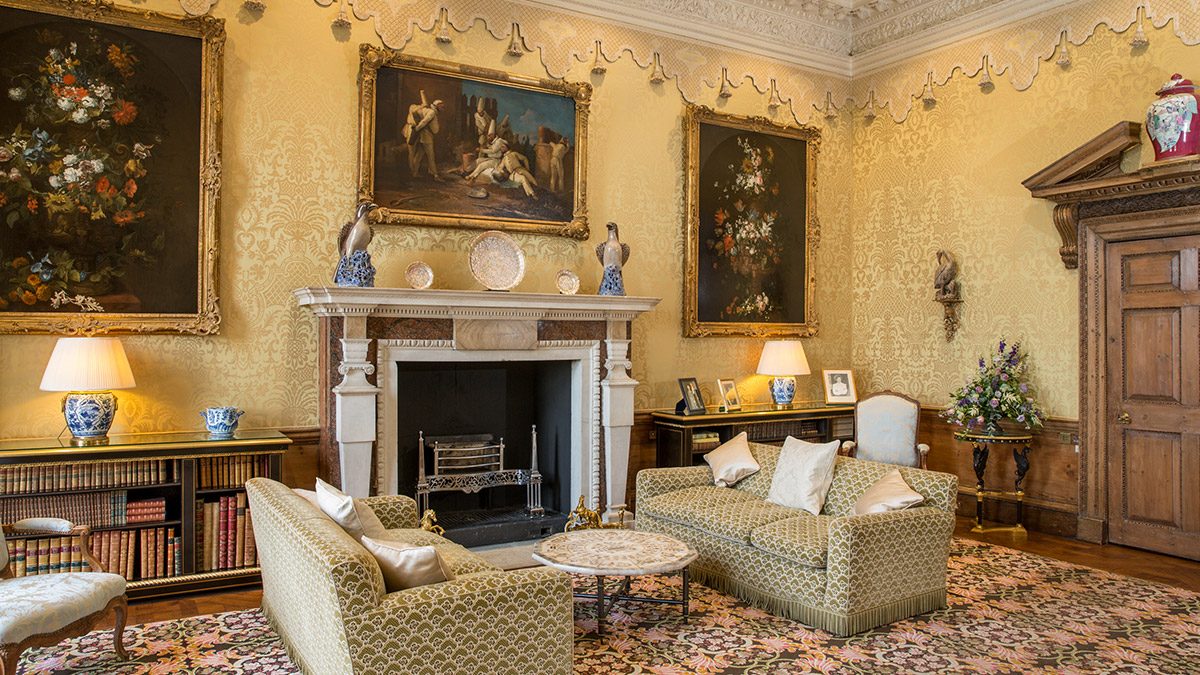 Known as “the loveliest castle in the world”, visitors never forget their first glimpse of Leeds Castle, rising majestically from the moat as it has done for nearly 900 years. There are many attractions for all to enjoy, including 500 acres of beautiful parkland and formal gardens, daily events, shops, cafés and the world famous Dog Collar Collection.
Show all Houses

Whilst King Henry VII never took an interest in Leeds Castle, his son King Henry VIII transformed it from a fortified stronghold to a magnificent royal palace. Between 1517-1523 on his orders, major alterations were made so that he and his first wife Catherine of Aragon, could visit the castle in comfort.

The 17th Century owner of the Castle, Sir Thomas Culpeper, was rewarded with 5 million acres of land in Virginia for supporting the Royalist cause during the English civil war

Lady Baillie, the last private owner, entertained lavishly at the Castle with a rarefied guest list including royalty, politicians and stars of the silver screen